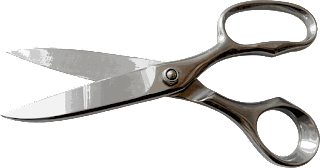 When President Trump (aka Don the Con Man Trumpski) was asked by Speaker of the House Paul Ryan to name the new tax legislation slowly coagulating in D.C., he came up with this gem: the "Cut Cut Cut Act."

Were did this name come from? I asked an insider of the Cabinet (I went right to the top - Vladimir Putin's cabinet) for the details. Here's what I learned.

The first Cut is for taxes for the 1 percent.

The second Cut is for Medicare in 2018 to make up for the revenue lost giving such a big tax break to the 1 percent.

The third Cut is for the Social Security cuts in 2019 to make up for the revenue lost by the big tax break to the top 10 percent.

Heaven forbid we make hedge fund managers pay the same tax rate as the rest of the middle class, right?

Where did the "Act" part of the name come from? That's how Trumpski pretends he cut taxes on the rich - he "Acts." 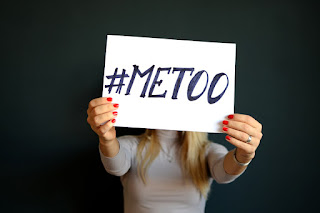 Let's see how this works: 4 women say they were sexually harassed 40 years ago by Roy Moore, and Republican leadership (like his turtle-ness Mitch McConnell) believe them and think Moore should quit the special election for senator in Alabama. The fact that McConnell et al chose his opponent in the primary? Completely coincidental.

On the other hand, there are 20+ women swearing President Don the Con Man Trumpski harassed and/or fondled them (pussy grabbing has been mentioned) less than 20 years ago. Republican mainstream reaction? They're all lying ho's.

No wonder American students are so bad at math.
Posted by James E. Gaskin at 2:19 PM No comments:

Not Saying Donald Trump Is Stuck in the Past . . .

. . . but he keeps asking why his Cadillac Presidential Limo doesn't have tailfins.

Yes, Don the Con Trumpski remains stuck in the 1950s. A date that's special to him because that's the last time he had a curious thought.

A New IT Reality 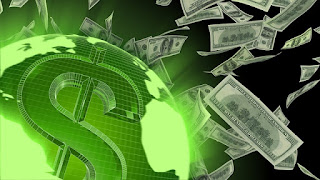 Here's a "laugh so you don't cry" reality for you about the IT business: The exact minute you get all your megabytes, gigabytes, and terabytes of data uploaded to your new cloud service provider, their price jumps up up up.