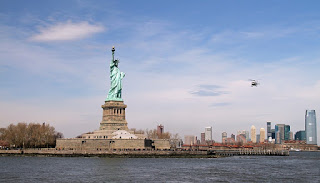 Immigrants: to increase your chances of being admitted to the US, please be born white.
Posted by James E. Gaskin at 6:48 AM